JOB SUMMIT = NOTHING BUT EYEWASH. 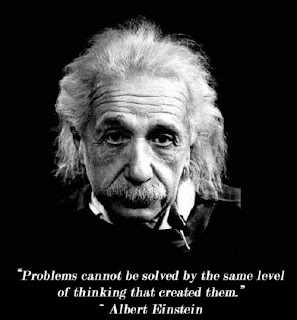 The JOB SUMMIT was held yesterday in Washington.
We are told that Obama brought together the smartest and brightest to 'talk' about job creation.
I must applaud the President for doing this because he obviously knows nothing about business and especially creating jobs.
Anyway, I took a look at the list of the people invited and imagine my surprise when I saw the names of some of America's great job creators.
Here is a sampling of the folks that are giving the President advise..........ON JOB CREATION.

Looks like academia, labor unions, greens, and every Liberal organization is well represented.
Let me know if you see anyone from The US Chamber of Commerce, The National Federation of Independent Business, or the oil and natural gas sector.
Posted by Joaquin at 9:09 AM