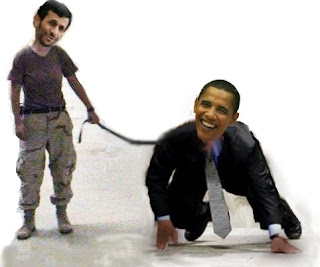 The Obama administration has cut funding for pro-democracy and human rights programs in Iran, reversing years of efforts during the Bush administration to help develop a civil society, congressional sources told Newsmax this week.

The move is apparently intended to please Iran’s rulers after they criticized President Obama and the State Department for allegedly seeking to fund a “velvet revolution” during the June presidential elections in Iran.

“It sounds like the Iranians complained in Geneva and we acceded to their demands,” a former senior government official familiar with the pro-democracy programs told Newsmax.