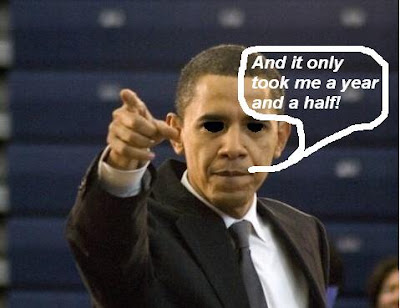 Paychecks from private business shrank to their smallest share of personal income in U.S. history during the first quarter of this year.

At the same time, government-provided benefits — from Social Security, unemployment insurance, food stamps and other programs — rose to a record high during the first three months of 2010.

Those records reflect a long-term trend accelerated by the recession and the federal stimulus program to counteract the downturn. The result is a major shift in the source of personal income from private wages to government programs.

Economist Veronique de Rugy of the free-market Mercatus Center at George Mason University says the riots in Greece over cutting benefits to close a huge budget deficit are a warning about unsustainable income programs.

Economist David Henderson of the conservative Hoover Institution says a shift from private wages to government benefits saps the economy of dynamism. "People are paid for being rather than for producing," he says.

"People are paid for being, rather than for producing."

Meanwhile, the health care system is being set up to favor "the socially productive."

That should work out well.